Every tennis player can improve his techniques with the MSV Pointer after some trainings hours (ideally as part of the warm-up phase).

The Czech inventor of this device Jiri Bartos coached the #1 U12 Jonáš Forejtek. Meanwhile Jonáš (born 2001) is #1 of the ITF Juniors ranking and won the 2019 US Open Boys. 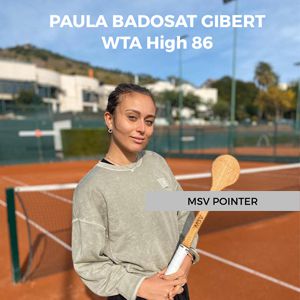 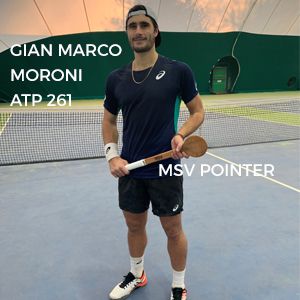 The Pro version is pretty heavy and only recommended for pro players with strong arm muscles.